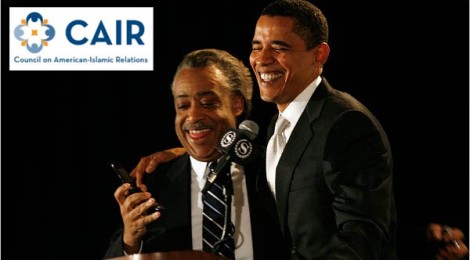 Black lives matter more to white people than to black leaders that are raising their hands telling other blacks how badly done they are. This is the race industry in action, they play on the emotions of black people and the sympathy of white people, because it benefits them in, they make big bucks and gain popularity and influence. If they were not out there race bating who would know of these people? There is not one other thing they are good at and nobody would hire these people. I have been listing to E. T. Williams he is a typical American black of a certain social class, that you would commonly encounter in America. These blacks, drive cabs, buses, limousines, snowplow, trains and trucks, are doormen and assorted workers that are needed in a modern society. They are the ones  who are not waiting around for a hand out. I come from a different background socially, but I suspect the same economic level. In America whites and blacks tend to be different socially. From my view E.T. is a bit jive-ass, and could loose the sunglasses, but I like and follow him. I get that what he offers is what you expect from any friend – honesty, no BS and I feel E.T. “could handle the truth.”